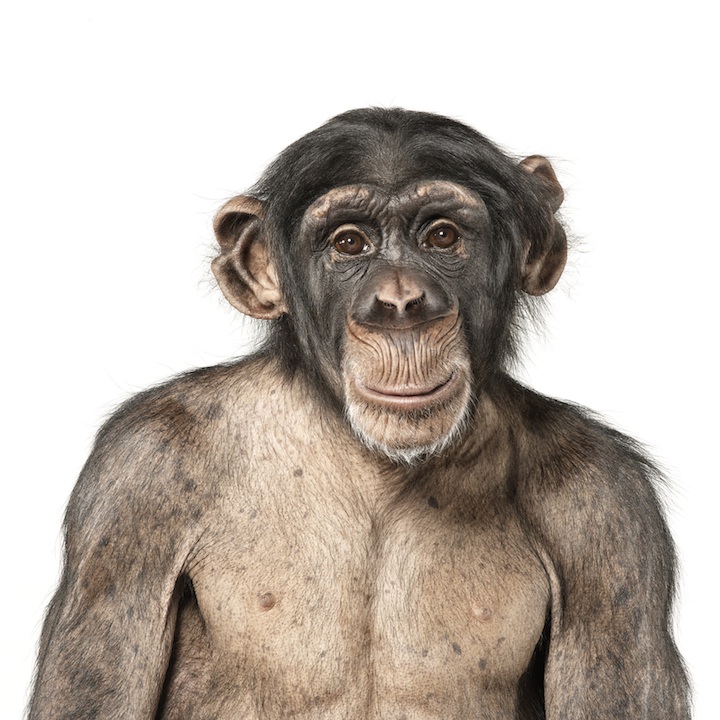 Portrait photography has been a big hit ever since the invention of photography. The subjects photographed evolved along with the evolution of the camera. From dead people, stationary living people, to spontaneous portraits. Exposure times were just a little longer back then, than we are now accustomed to. Often the eyes of the people photographed in the middle of the 1800s looked weird. Due to the long exposure, people were able to stand still, but blinking and moving your eyes seemed a challenge.

Today we are able to portray anything we like. Some photographers seem to take it on them selves to photograph subjects that are not easily controlled. So long live the short exposure times and the ability to control light. Andrew Zuckerman photographed different animals in his series “Creature”. With his studio approach he photographed elephants, giraffes lions, and many other creatures. And he did this on a white background. Just like Richard Avedon did with people in his series “In the American West” (1985). Zuckerman takes the animal out of its natural habitat to show us just the animal and all its beauty.