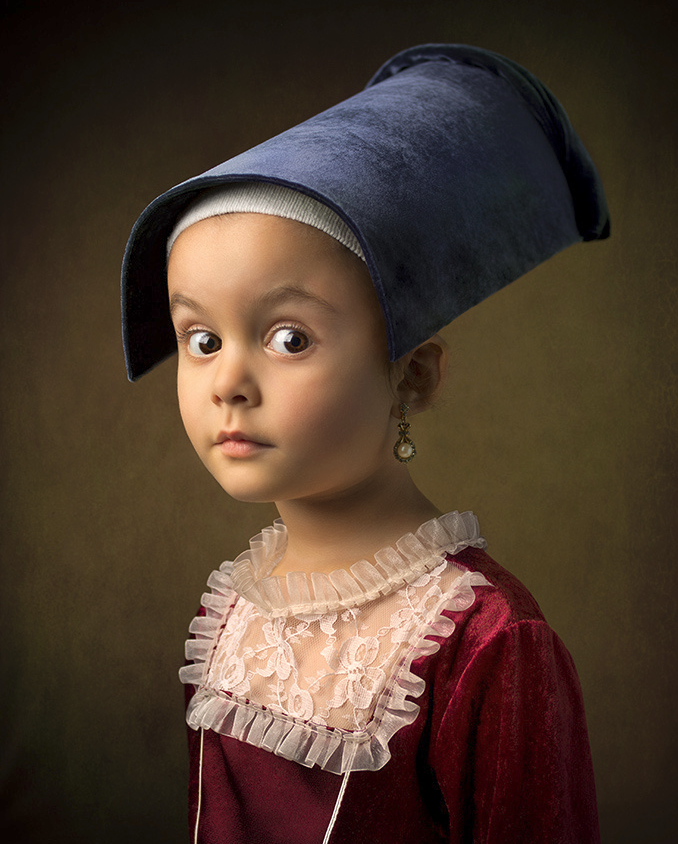 Many photographers will probably tell you that they are influenced by the works of great painters. I am one of them. The old masters of the 18th and 19th century. Bill Gekas is one of those photographers who has translated that influence into a very nice series. Using different models, including his five-year-old daughter, he created scenes as if they were painted by Vermeer or Rembrandt. Not only the light he used is spot on, also the complete feel of the 19th century is. By using the style of clothing of that age. Very nicely done. Vermeer and Rembrandt never really painted children in such a way. Perhaps to paint a child is even harder than to get them to sit still for a photograph. 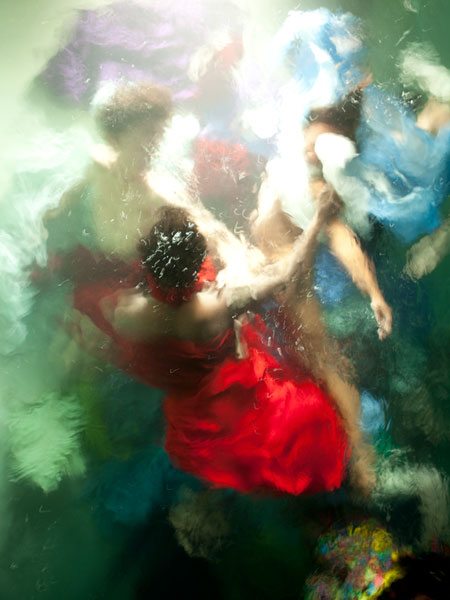 Many photographers take great inspiration from the works of painters of the 18th and 19th century. The way Vermeer and Caravaggio played with light. Or how Van Gogh and Monet took things to a complete new level by painting an impression of life. By not taking things too literal. The series Reckless Unbound by Christy Lee Rogers reminds me of a combination of the two. The light in the photographs are amazing and the scenes seem to give an impression of a sensual dance. Just wonderful. Plus the fact that the photos are taken underwater (what you might already have spotted) and that they are created entirely in-camera, makes for a wonderful series. Check out her website to see more of her work.

Above a few samples of the documentary Views on Vermeer. Some famous and very great photographers talk about the Dutch painter Johannes Vermeer. And how he uses light. Among the photographers: Steve McCurry, Erwin Olaf, Philip-Lorca diCorcia, Chuck Close and others. A must see documentary. So if you have the time please look it up and be inspired.