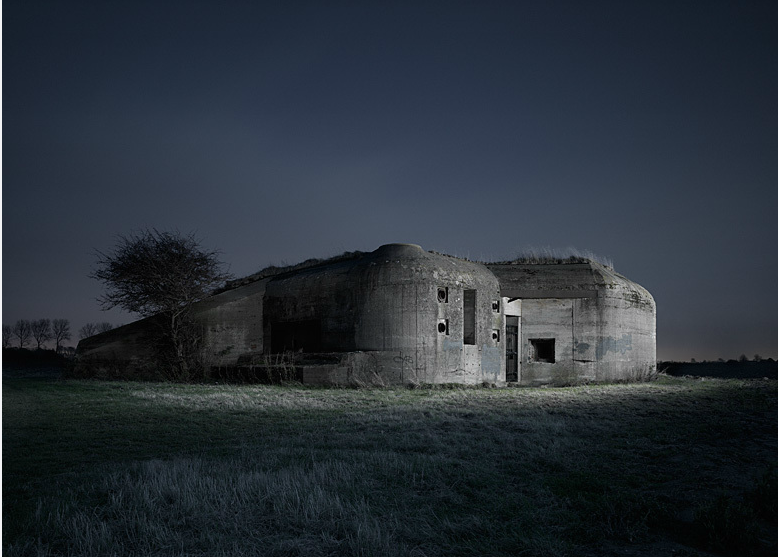 Photographer Jonathan Andrew set out to photograph some of the concrete residues of World War II. Bunkers. These bunkers are scattered around the Netherlands and other places in Europe. His long exposure photos deliver an impact that somehow suits the time period in which the bunkers where used. Dark and intimidating. Almost like the feeling one would have when being at war. A great reminder that Europe has been free of war for almost 70 years. If you look around in the world at other continents, one can’t say the same. Let use Jonathan’s work as a reminder and as an inspiration for great photography. 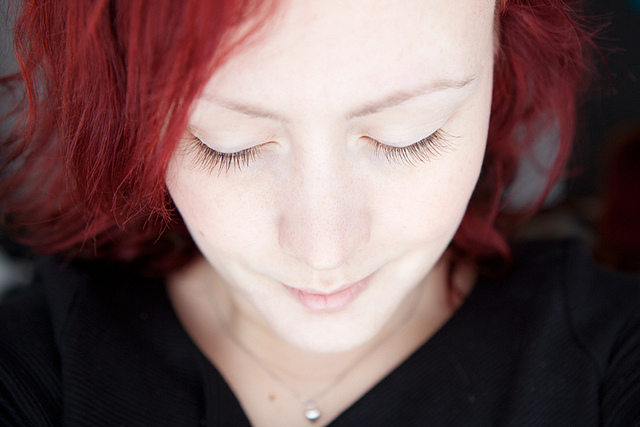 Young and talented photographer Femke van Veen has just started a new project. A photo series that will cover 365 days. She is 5 weeks into her project now. On her blog she will share the photos with us. A 365 photos kind of project has been done by others before, of course, but knowing the kind of photographer she is, it might be a very interesting blog to follow. Beautiful photographs guaranteed.