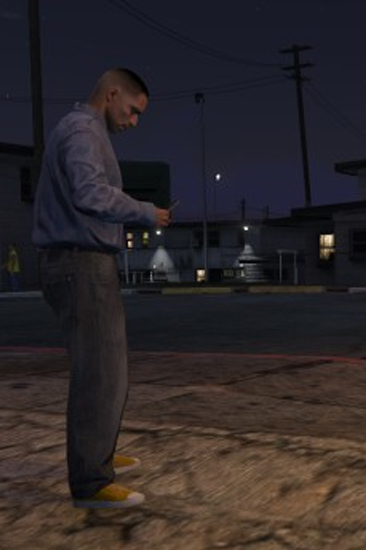 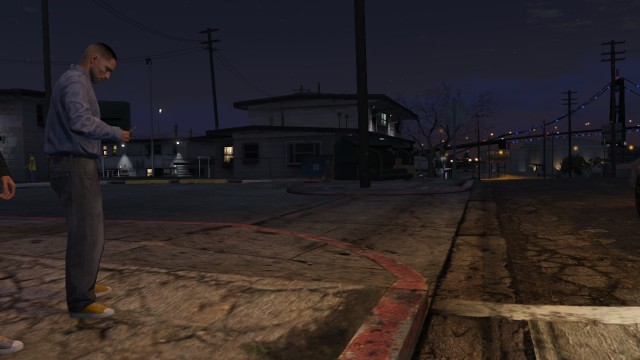 And I’m back! Been away from the keyboard for a while. But I’m back with more photography from artists around the globe.

As a fun experiment I started a tumblr page for a photography project. Just started it. On this page I will try to explore the photographic beauty of a very popular virtual world. Namely the Grand Theft Auto 5 universe. In this fast and fun game one can take pictures of this beautifully crafted world. Let’s try to connect the real world with this virtual world by bringing some of my photographs to your screen. Still kinda virtual but still…

Got to the Tumblr page by clicking the following link: GTA 5 Photography 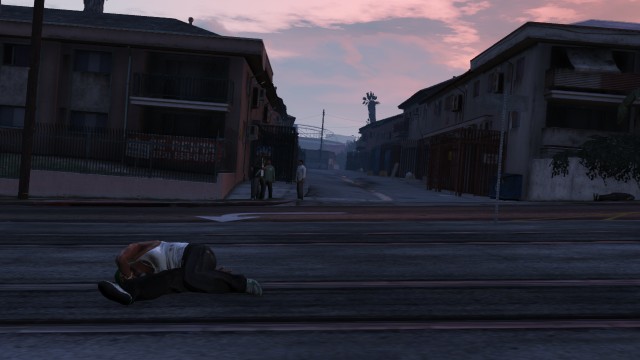 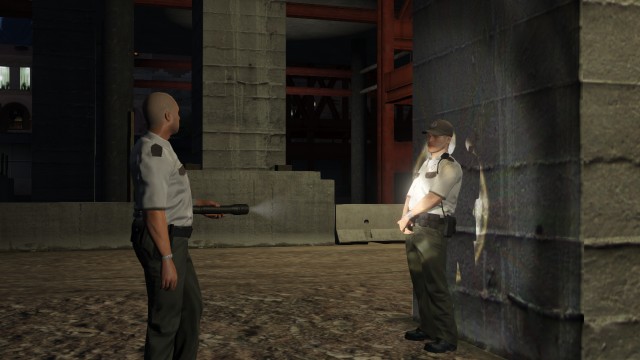 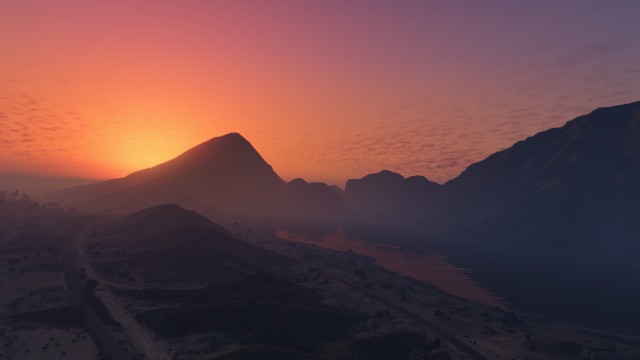 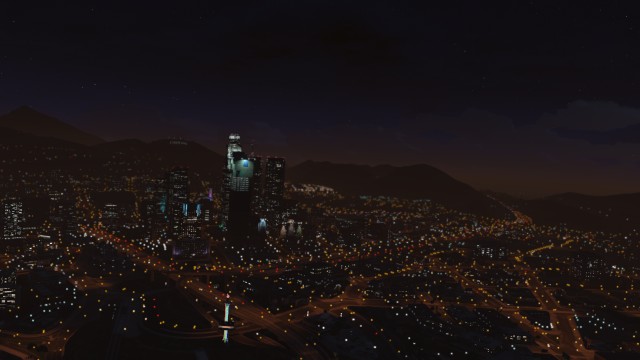 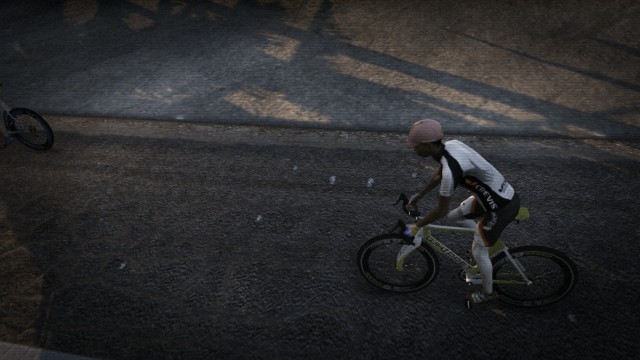 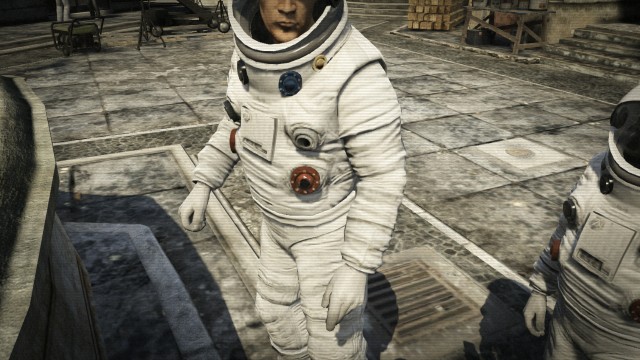 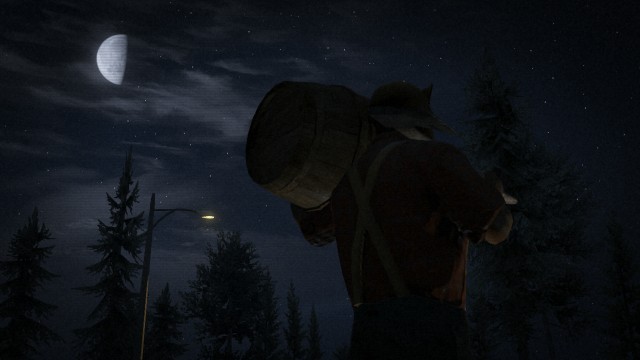 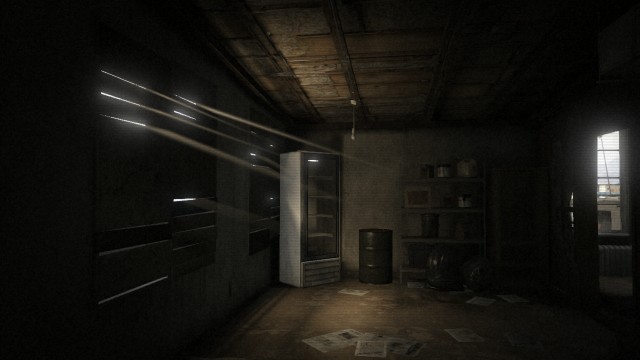 In the series “Habitat” Belgium photographer/artist Xavier Delory looks at prefab houses. House that can be found on the countryside of Belgium. And perhaps even in other western countries. One specific type of houses can be found here, called ‘Clé sur porte’. Or “Turnkey”. From which the definition is” Urban prefab cluster of similar forms implanted in the landscape without any effort of integration.

I look at the photographs and see visually interesting landscapes. Xavier depicts these houses almost as a representation of a social mega-trend. With little adjustments to the houses we see a closed up habitat were we, the individual, live our lives. Perhaps the words “without any effort of integration” says it all. We are all living in a society that builds on individuality by presenting us choices. And in the end the choices made per individual are not so different at all, yet we all feel unique. And all life our close-up lives without really trying to integrate.