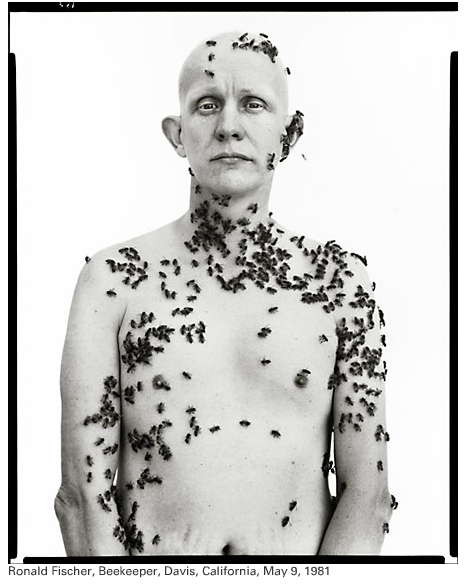 One of the great photographers of the 20th century, and it’s a shame he hasn’t been mentioned on PforPHOTO before, is Richard Avedon. He was famous for both his fashion as his portrait photography. His photos were published in different magazines. E.g. Harper’s Bazaar, Vogue and Life. But before I get lost in all of his work for magazines, I like to focus on his portraiture work. And especially his series In the American West.

In the American West came about during 1979 till 1984. He portrayed the working people of the west. Such as miners and oil field workers. But also unemployed drifters and the teenagers who grew up in the West. He photographed each individual on a plain white background. By using a large format camera the details of the photographs are just amazing. You really get to see the people of the American West, up close and personal. This series really shows the power of photography. With only a white background and a camera Avedon shows us a simple yet effective way of portrait photography. 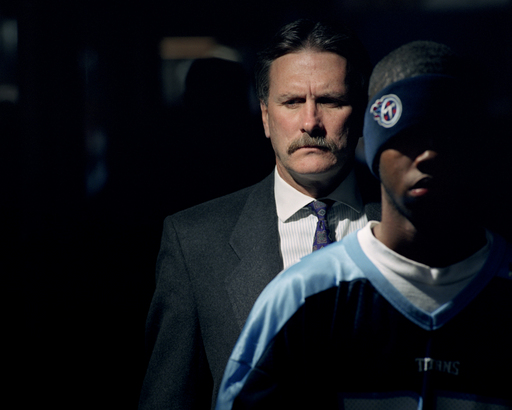 We all know the feeling. Walking down the street, or driving the car, the same route every day. During such times the mind can wander off. And sometimes you snap out of this daydream and realize you can’t remember the last couple of minutes of driving.

The series “Heads” of American photographer Philip-Lorca diCorcia shows us that moment in time, when our minds wander off. Dreaming about that winning lottery ticket. Or quitting your job. Maybe just about nothing at all. Just a brief escape into your own world. But also in his older works we can feel that sense of wander. It leaves us, the viewer, clueless of what is happening. The story of what we see is the story what we want to see. A same cluelessness what we get when looking at the work of photographer Gregory Crewdson and painter Edward Hopper.