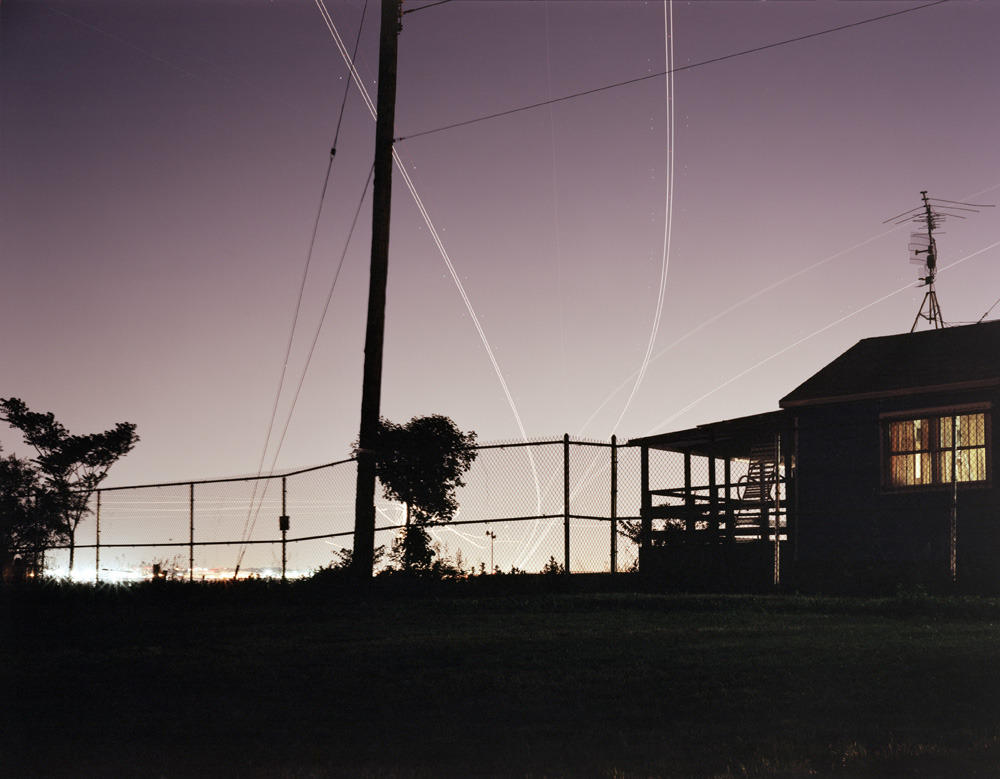 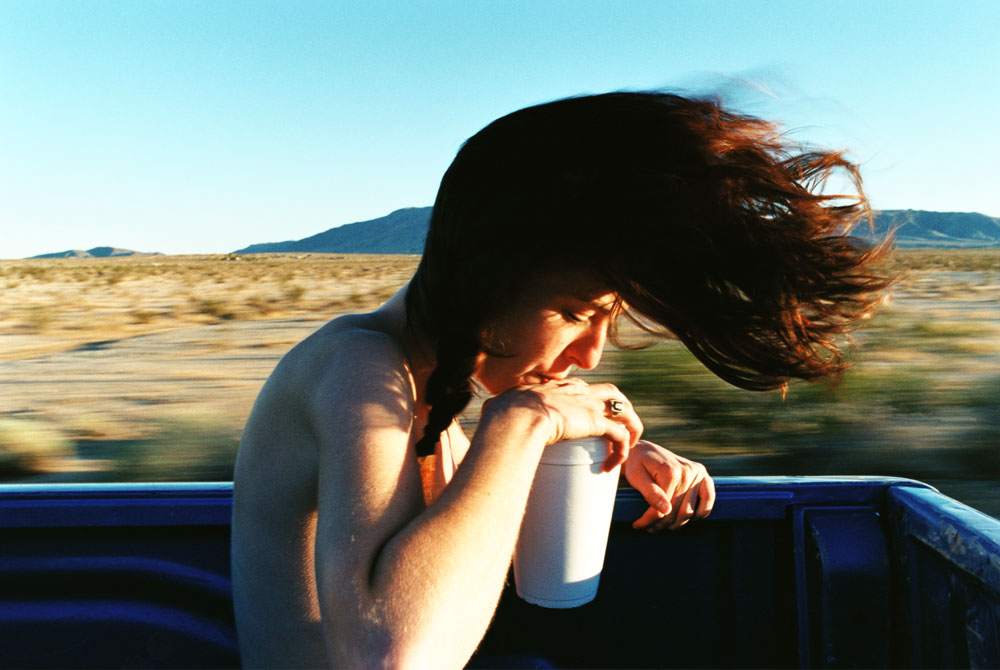 The feeling of freedom, of enjoying that moment in time where nothing matters. Just you, your friends and nothing else. This is the feeling I get when looking at  Ryan McGinley‘s photography. While looking at the photos, the song “All I Need” of the band Air, plays in the back of my mind.