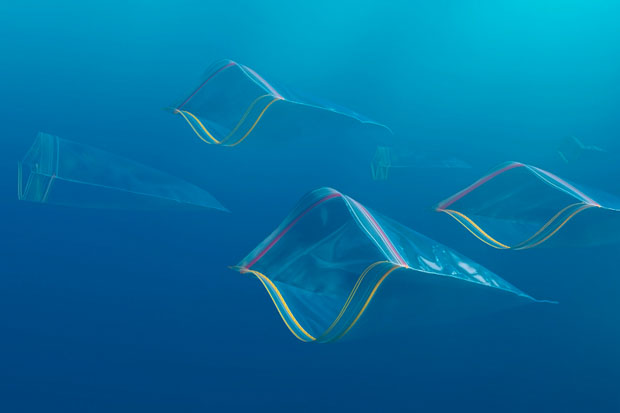 The natural world is probably the most photographed subject there is. And the natural world below the ocean surface still holds many secrets. But this natural world is under constant attack. Under attack by us. Pollution is one of the biggest unnatural phenomenas that is invading the habitat of many living organisms. To bring more attention to this issue, photographer Kim Preston created the series Plastic Pacific. In which she shows sea life acted out by plastic objects. As if the war on territory has been won by the plastic creations of men. I believe her message comes across in a very creative and effective way. It makes you think about not only sea life but perhaps also about your own behavior. Kim Preston was inspired by the so called Pacific Trash Vortex. An area of about the size of Texas which is floating in the North Pacific Ocean. 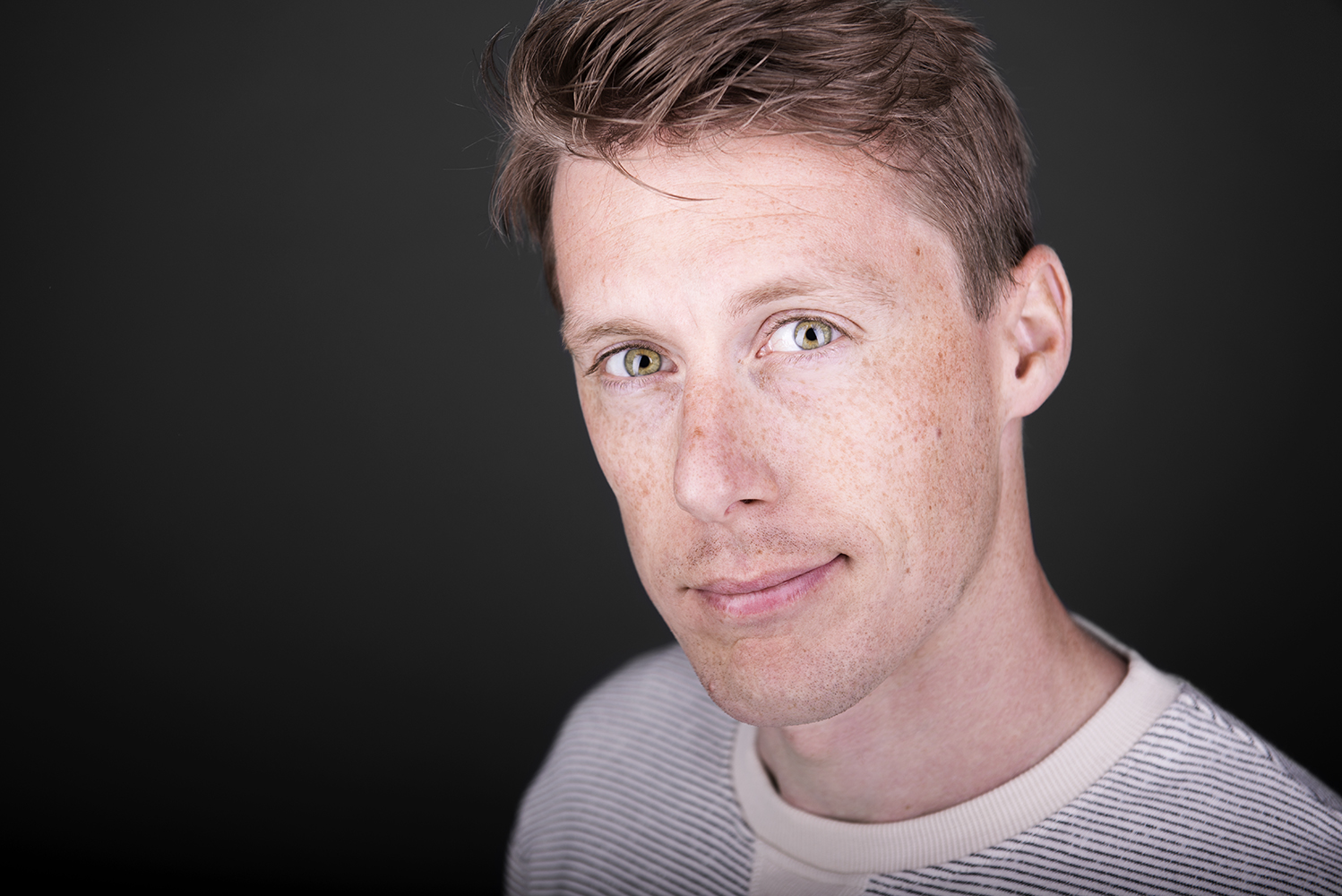